On this ride, participants will experience a hybrid tour that combines three of SJT’s walking tours.

Between the three tours we will cover the organizations that exist in NYC working for housing justice, the public policy that advocates are fighting, and the ways to self organize with neighbors. Between organizations, legislative action and community organizing, the tour will cover the full spectrum of social change, while giving a significant amount of information on the history and dynamics of housing and gentrification in NYC neighborhoods.

Michael Higgins Jr. is a community organizer now working at the Brooklyn Movement Center. He first started organizing as a member with Families United for Racial and Economic Equality (FUREE) with its Accountable Development Campaign, which is the basis for much of the content of the Gentrification in Downtown Brooklyn tour. Michael’s interests include language learning, curriculum development and political education.

Dan Kaminsky was born and raised in Brooklyn. Dan started giving tours as a day job to help get through school and pay rent. While doing so, he began to dream up a project to run tours about the issues of which he cared most deeply. which led to Social Justice Tours (SJT). Along with being the Founder of SJT, he works in local politics.

Lucy Piccochi is an ardent explorer of history, art, philosophy, politics and the places where all these intersect. She combines it all into her job as an educator at the Tenement Museum, the free public tours of art she leads at the Brooklyn Museum, and walking the storied streets of Manhattan with Social Justice Tours, as well as in her own art and musings. She’s been living in Brooklyn for 10 years, in collective houses big and small, and enjoys giving her time and art to lots of rad organizations such as Bushwick City Farm community garden and the 4th Street Food Co-op.

Grab a helmet and a bike, we are going for a ride! On this ride, you can bring your own bike (BYOB) or use the local bike share system.

COVID Protocol: Bike & Build will ensure that all Community Ride participants, leaders, and organizational partners follow updated CDC guidelines to mitigate the risk of contracting and/or spreading COVID-19. We will continue to monitor the pandemic and provide up to date details for all of our participants and partners. 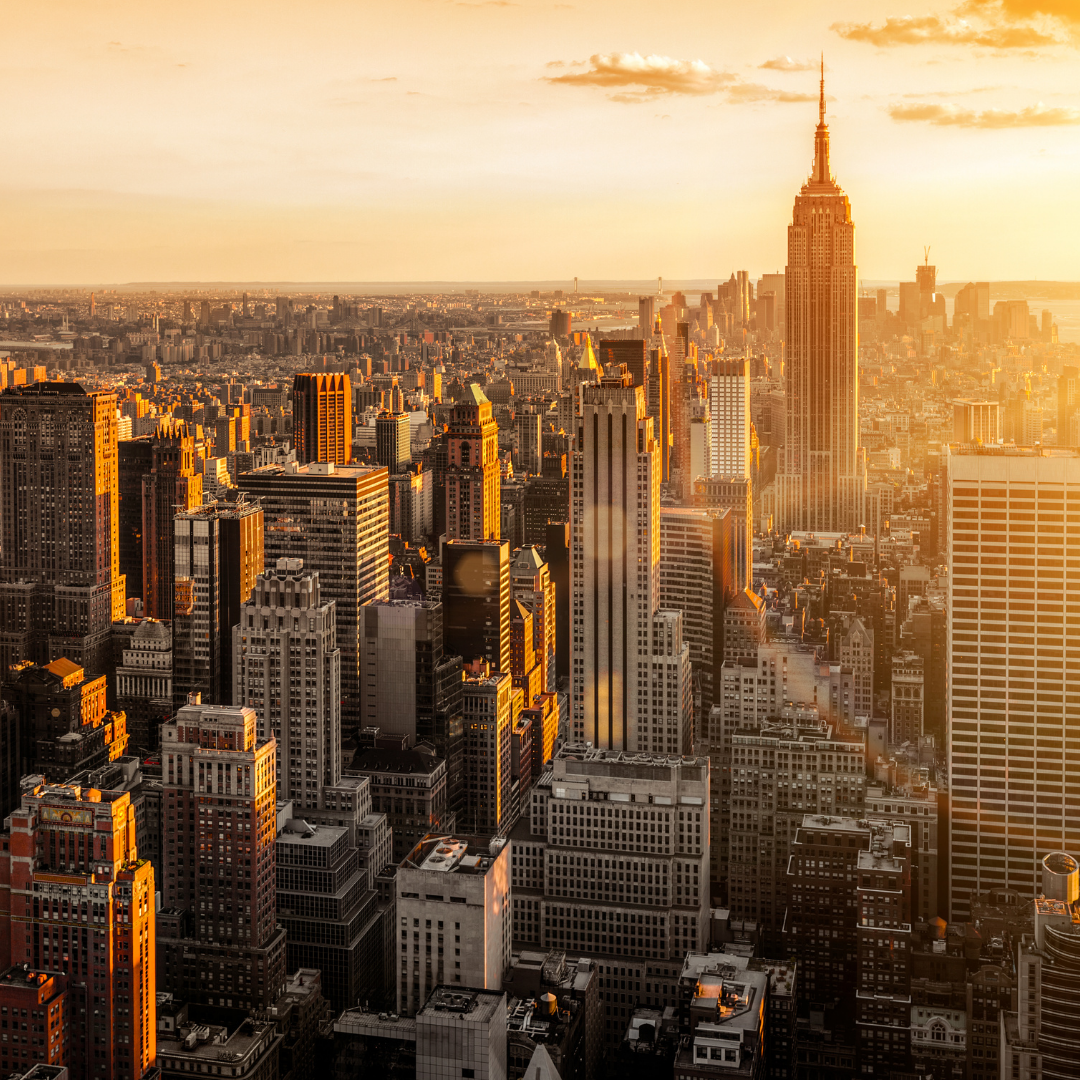 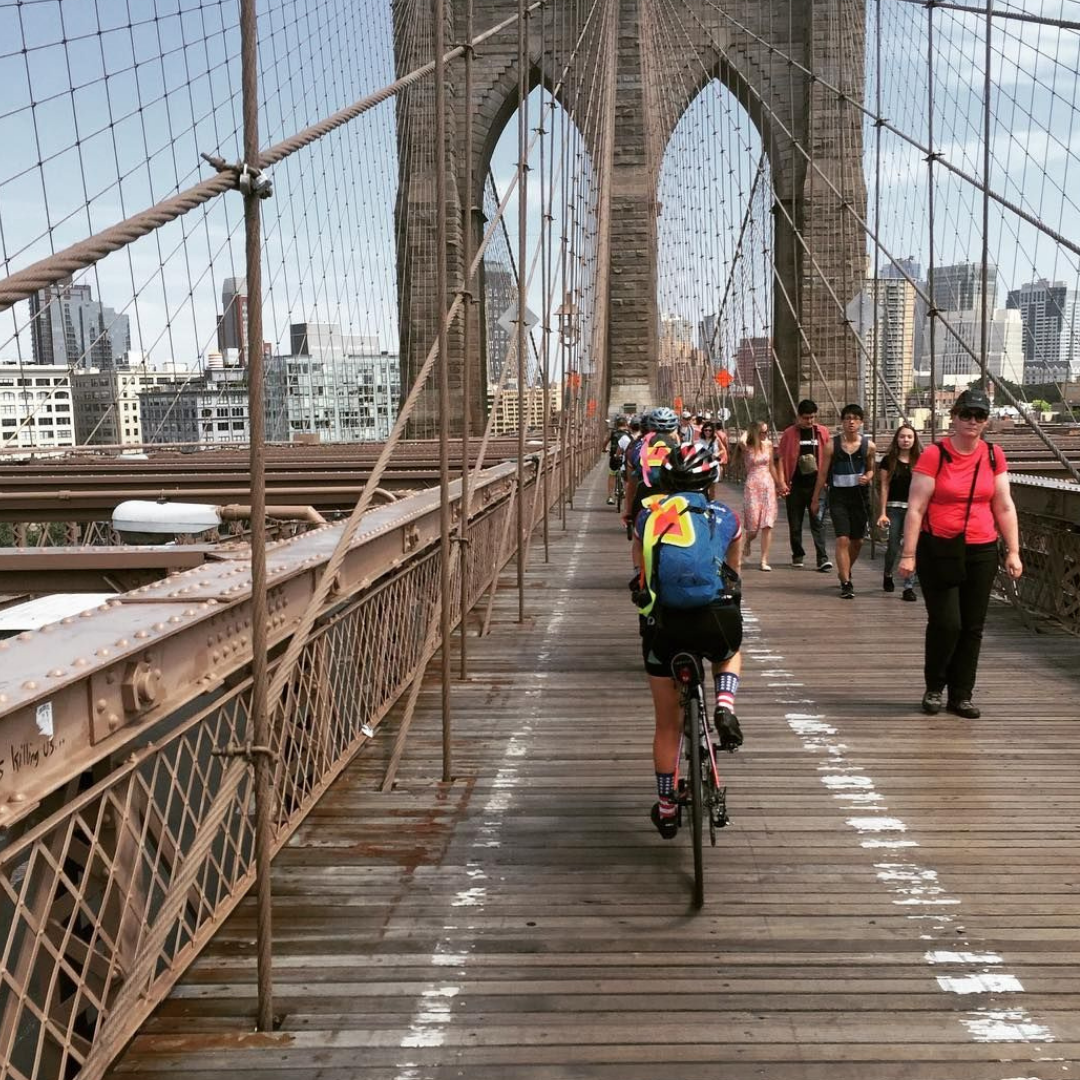 10 AM: Group meets for daily “Route Meeting” at Grand Army Plaza in Brooklyn to review the day, a general route overview, and safety protocols for the ride.

Your $50 fee for this ride can be considered a donation to Bike & Build so we can continue designing and implementing an array of programming to impact affordable housing and engage people in the cause. In addition, the funds will enable Bike & Build to work with a Ride Coordinator to:

What about Financial Assistance?

Bike & Build offers financial assistance for those needing support for costs related to Community Rides. Connect with our team member to learn more about available assistance >>

Seems cool, but I don't have a bike. What do I do?

Everyone is welcome to BYOBike, but if you don’t have one then you have a few options.

If you want to participate, Bike & Build will work with you to make sure you have the wheels to get you through the ride.

How long are the rides?

These rides will range from 10-25 miles and last about 6-8 hours. Each ride will include meetings with housing-related groups in your community, lunch stops, and water breaks. We’ll be giving you the tools to make sure you have a safe and impactful experience with us including cycling safety trainings, urban riding basics and assistance with finding a bike (if needed).

Safety is our biggest priority whether it’s on the bike, on a build site, or however you are participating in our programs.

Bike & Build will ensure that all Community Ride participants, leaders, and organizational partners follow updated CDC guidelines to mitigate the risk of contracting and/or spreading COVID-19. We will continue to monitor the pandemic and provide up to date details for all of our participants and partners.