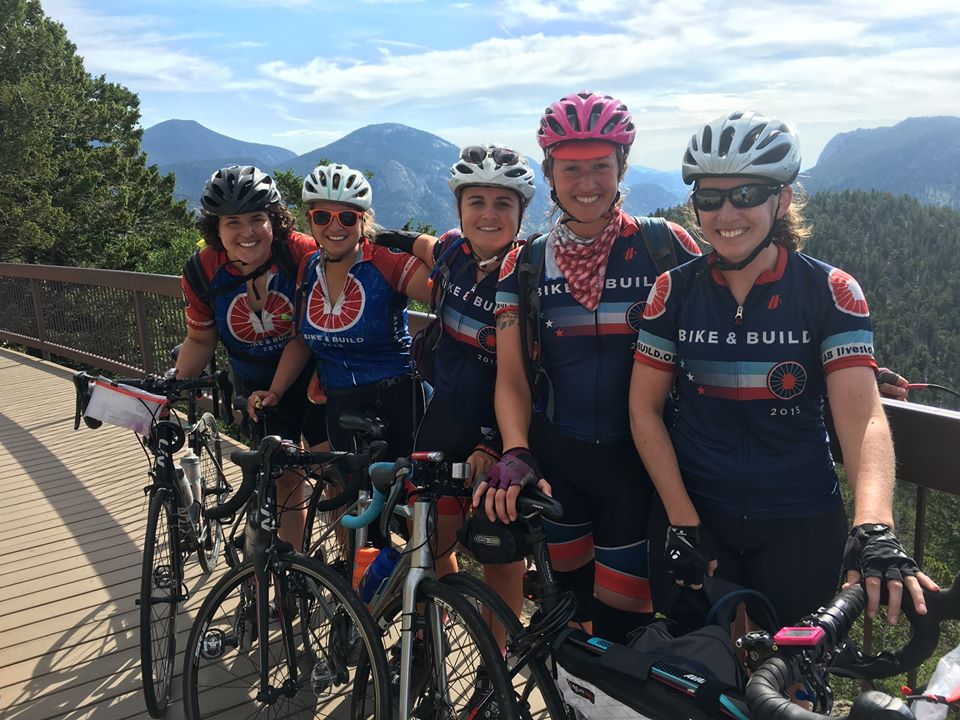 Meet Kelsey Oesmann! Kelsey road with CUS’16 and now works for Urban Housing Solutions in Nashville. She recently created The Game of Rent; a game meant to educate folks on affordable housing through education and real data, along with building empathy and understanding. Check out more about Kelsey’s journey to creating The Game of Rent below!

Can you tell me a little about yourself? Anything you’d like folks to know.
I lived in New Jersey my whole life until I went to Virginia Tech to study architecture. I moved to the DC area when I graduated in 2014, where I worked for an architecture firm for 2+ years before doing Bike & Build, and then moving to Nashville. I don’t like the heat, but I’ve come to love this city and the indie music scene here. I’m a licensed architect, but I don’t practice in the “traditional” sense right now – and I love that. I believe that design is really powerful, but too often it’s seen as a luxury instead of a necessity. In reality, the people who least often have access to good design are the ones that would most benefit from it. I might be addicted to coffee and spin class, I love dogs, I do triathlons on occasion and love hosting parties and cooking for friends. I enjoy handwritten notes, political dramas, and watching football and hockey. I’m a 2w3 and a solid introvert.

What prompted you to sign up for Bike & Build?
I signed up for Bike & Build when I was working for an architecture firm in the DC area. I’d been there for a few years after college and was frustrated by working with for-profit developers, designing luxury apartment buildings that I could never afford to live in. I started volunteering more and got super burnt out with long hours at my “job” and then doing the “work” that I cared about. I learned about B&B at the perfect time to give me a chance to take a breath and consider what I really wanted to be doing with my career and what was important to me – making a difference, seeking adventure, and building lasting relationships.

Did you have a background in AH before riding in 2016?
A little bit – I had volunteered with Habitat and Rebuilding Together in college, and had begun to understand the importance of high-quality affordable housing for communities and residents. Bike & Build definitely opened my eyes to the unique housing challenges that cities and towns across the country are facing, and some of the creative solutions people are working on. I’ve learned so much more since then, too.

What type of work are you doing now?
After doing Bike & Build, I moved to Nashville to take a three-year fellowship position through Enterprise Community Partners, a national organization doing work in affordable housing and community development. As an Enterprise Rose Fellow, I was jointly hosted by Urban Housing Solutions – a nonprofit housing developer – and the Nashville Civic Design Center. In that role, I had the opportunity to work on several housing projects through all stages, from live/work units for working artists to apartments for low-income seniors. I finished my fellowship in 2019 but have stayed on as the Design Initiatives Manager with Urban Housing Solutions, continuing the design and development work for the projects under construction or in our pipeline. I also serve on the board of another nonprofit and sit on a couple different professional committees because I’m terrible at saying “no”.

Can you talk about The Game of Rent and how you started it? How did you come up with it?
In 2017 we participated in Nashville’s PARK(ing) Day, which is an international movement to “reclaim public space” in the form of street parking spaces and give it back to people as temporary pop-up mini-parks. Our “parklet” was aimed at raising awareness about the affordable housing crisis in our city, and I wanted a quick, simple way to get people to talk to me about it without waving a clipboard at them. The Game of Rent started as four simple card decks – Occupation, Household, Life, and Neighborhood – and asked people the yes-or-no question of “can you afford to live here?” based on the random new identity/circumstances they drew. It quickly became apparent that the combination of real data (average salaries, actual rents, childcare costs, student loan debt) with the luck of the draw was effective for having more productive conversations about a potentially controversial topic. People have a lot of misconceptions about what affordable housing is, what it looks like, and who lives there, and my hope was that the Game helps people put themselves in someone else’s shoes in a more tangible way.

What have been some major successes and/or challenges with The Game of Rent?
The Game has gone through several iterations now, like adding a map game board to talk about commute distance and transportation, refining the rules and fine-tuning the data. In June 2019 I launched a Kickstarter campaign to scale the Game and get it out to other cities, which was a big success – there are now 25 different city-specific editions and counting. Success has also been comments like “wow, I never thought about that” or hearing people cheer when someone at their table is finally able to find housing. I think it’s also been unexpectedly affirming for people who have personally struggled with housing, that it’s not the result of bad decisions or personal failures. It could happen to anyone, and there’s only so much that hard work can do to combat things like structural racism and social injustice. The challenges have been getting some audiences to take it seriously – the idea of “play” as an adult isn’t always valued – and to recognize the limitations of the tool. There are definitely factors that are beyond the scope of the Game – like security deposits as a barrier. At the end of the day, the Game is all about starting conversations – both about the existing challenges but also imagining new, creative solutions.

What are the goals around the game? Who do you want to be playing it?
My goal for the Game is to help people have better discussions about affordable housing – discussions that are grounded in reality (data) but also build empathy for people with different life circumstances and experiences. I want people – elected officials, advocates, educators, developers, designers, neighbors – to get a glimpse of what it feels like to search for an $800 apartment as a housekeeper with two kids and an eviction record. I want people to consider the difficult choices that people in our communities have to make when people in power choose not to make room for everyone. Ideally, when people understand the issue more, they’ll be moved to act. 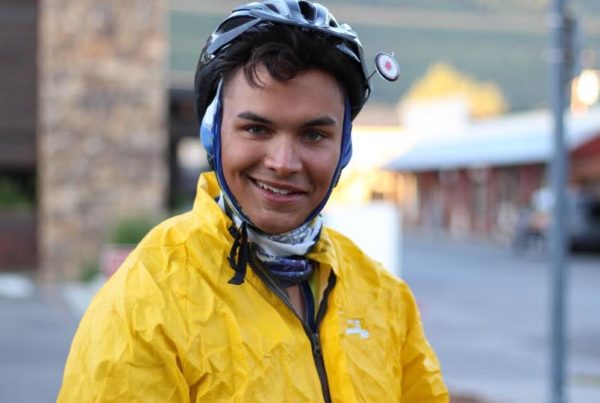 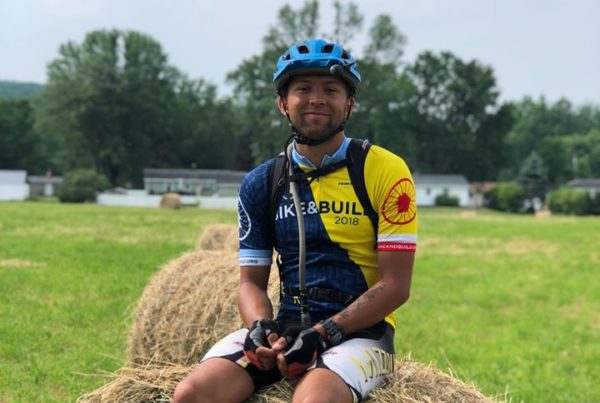 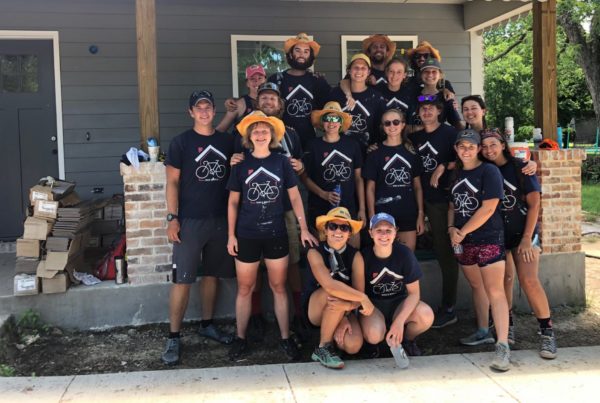