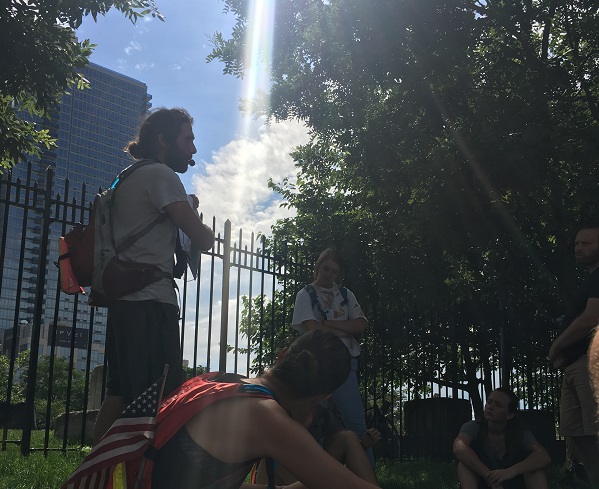 Dan Kaminsky led SUS’14 and Coastal Drift’17, he is a Brooklyn native, and the founder of Social Justice Tours https://socialjusticetours.com/

Dan first encountered social justice tours while living in New Orleans post-Hurricane Katrina. He worked for a rebuilding organization that gave tours of the levee systems, educating the audience on how racism was embedded in the city, leading to Katrina ultimately being a human disaster. The tours provided insight into how the city was built with injustice and inequality sewn into its seams.

In 2014 Dan began grad school and was looking a part time gig to help pay the bills. He landed a job as a double decker bus tour guide in NYC. Dan became frustrated as the tourists clearly cared much more about seeing celebrities homes than anything remotely related to social justice or history. He recognized that a tour should foster a dialogue and critical thinking, especially during today’s political and racial happenings.

Dan was fired from his tour guide job for union organizing. He took this as an opportunity to begin a side project – a tour about gentrification in Brooklyn. The feedback he received was overwhelmingly positive. The tour gave a platform for discussion and an opportunity to dig under the surface of inequality and justice. Dan reminds us that “information is power,” and he leads by example, spending 3 months researching topics, growing more informed, and looking at the city through different lenses prior to each tour.

With the success of the Gentrification Tour, Dan began researching Trump’s history in NYC. He introduced his second tour, the Trump Tour in 2017.  This tour attracted a tremendous amount of interest and media attention. This solidified Dan’s desire to officially turn Social Justice Tours into a nonprofit.

Ideas started popping up here and there, and Social Justice Tours has now expanded to seven tours: Trump Tour, Gentrification in Williamsburg, People’s History of Lower Manhattan, Environmental Justice in Gowanus, Queer History of the Village, Vegan Food of the Lower East Side, and Gentrification in Downtown Brooklyn.

Live in the Big Apple? Visiting the area? Take a tour, learn about the city. Discover history and current events. Expand your knowledge and remember that information is power. 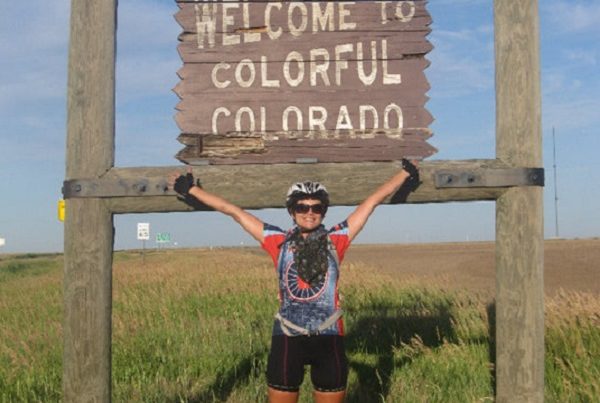 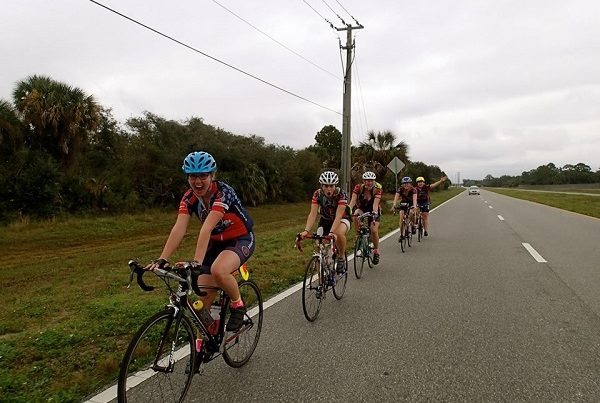